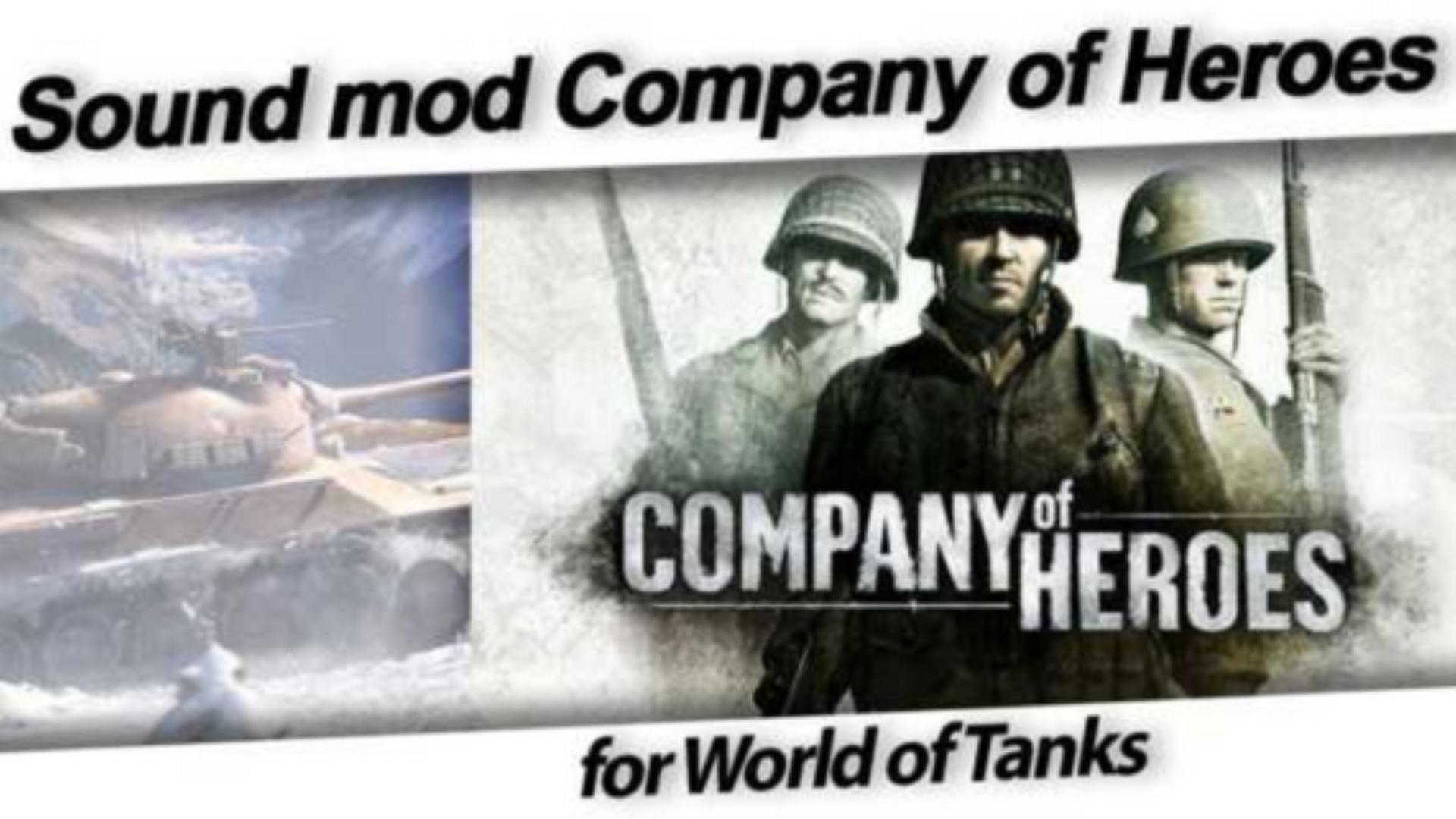 Company of Heroes Sound Mod for World of Tanks will change the sounds of most of the Unit’s weapons, which will in-turn, change your game-play experience for the better, and that is always a good thing! German-English, all the voices are taken from the English version of CoH. Be prepared for a whole new gaming adventure, and enjoy Company of Heroes in a different light…err…with new sounds! This modification changes a lot of the units’ weapon sounds in-game thus making them sound significantly better and more realistic. Its also worth noting this pack does contain strong language.

How to install Company of Heroes Sound Mod

Copy folders from achieve to the directory World_of_Tanks, replacing the existing files.

It is more than simple, just take a look at the guide: